My music tastes have changed over the years, I was, and still am a fan of the Beatles, then later Queen. I think Freddie Mercury had one of the best rock voices of all time, he could even manage opera.

I have though for some time now preferred Trad Jazz. This is I think primarily due to its up beat, toe tapping, uplifting, cheerfulness.

When I was ‘But a Lad’, Acker Bilk, Kenny Ball and the Big Band sounds dominated the traditional air waves.

Then along came pirate radio, no more trying to listen to radio Luxembourg, with its poor reception.  Radio Caroline became my station of choice. It is difficult to believe today, with the choice of radio and TV stations available, that the Labour Government of Harold Wilson banned them and tried to prevent them from broadcasting. It was almost like the internet of today, freedom for the people not the establishment.      Rebel that I was I even had a sticker, ‘I Love My Caroline’!

Listed below are some of my favourite music makers.

This site uses Akismet to reduce spam. Learn how your comment data is processed. 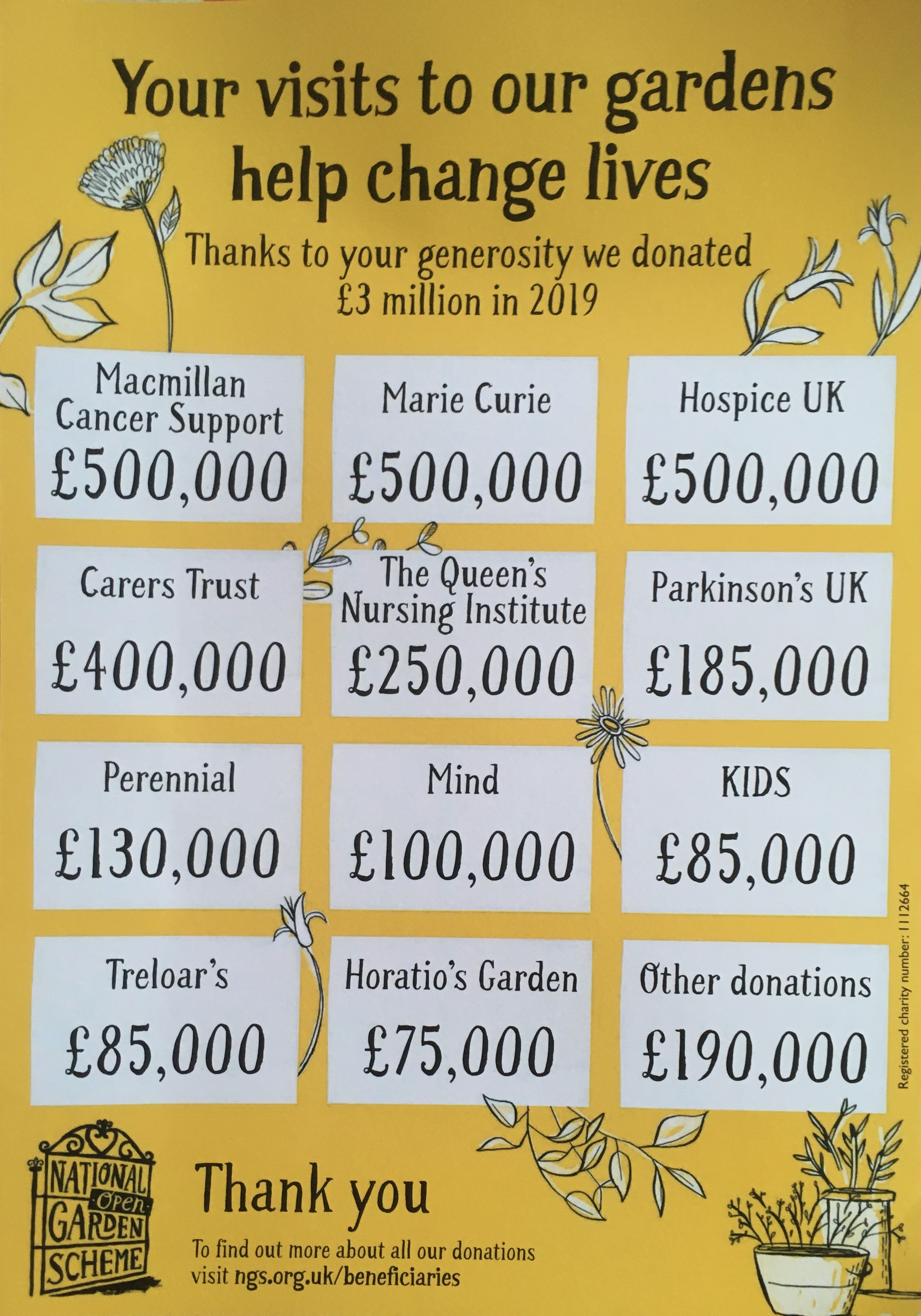